Our friend and fellow XWARN member, Sheriff Gene Fischer, KX8GCS passed away Tuesday evening, November 16. He was attending the Buckeye State Sheriffs Association convention in Sandusky and suffered a medical emergency which resulted in his sudden death.

After serving with the Xenia police from 1983-2003, Gene served as Greene County Sheriff since 2003 and was well respected in the law enforcement community. He was a frequent visitor to public events and well-liked by all. After his involvement with Hamvention’s move to the Greene County Fairgrounds and Exposition Center in 2017, Gene earned his amateur radio license and became active in XWARN and other area clubs and activities. He recently created the first 4H Club for Amateur Radio and was dedicated to bringing Amateur Radio to all the children of Greene County. The entire community is saddened by the loss of a great man.

Gene, rest in peace. We will truly miss you. 73 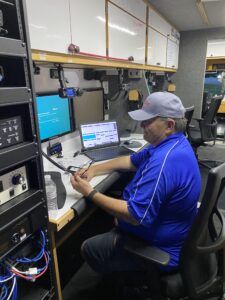 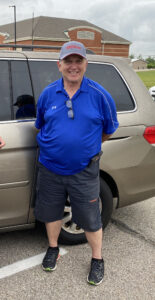 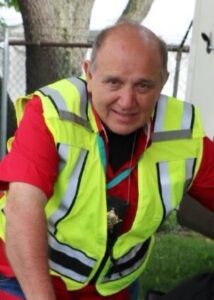 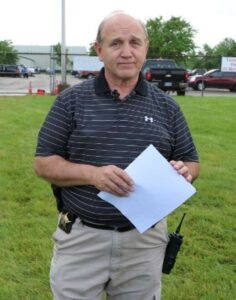 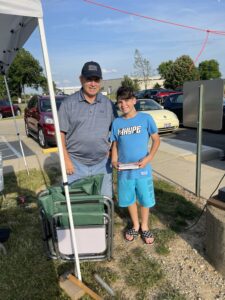 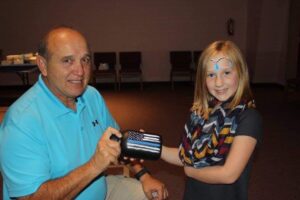